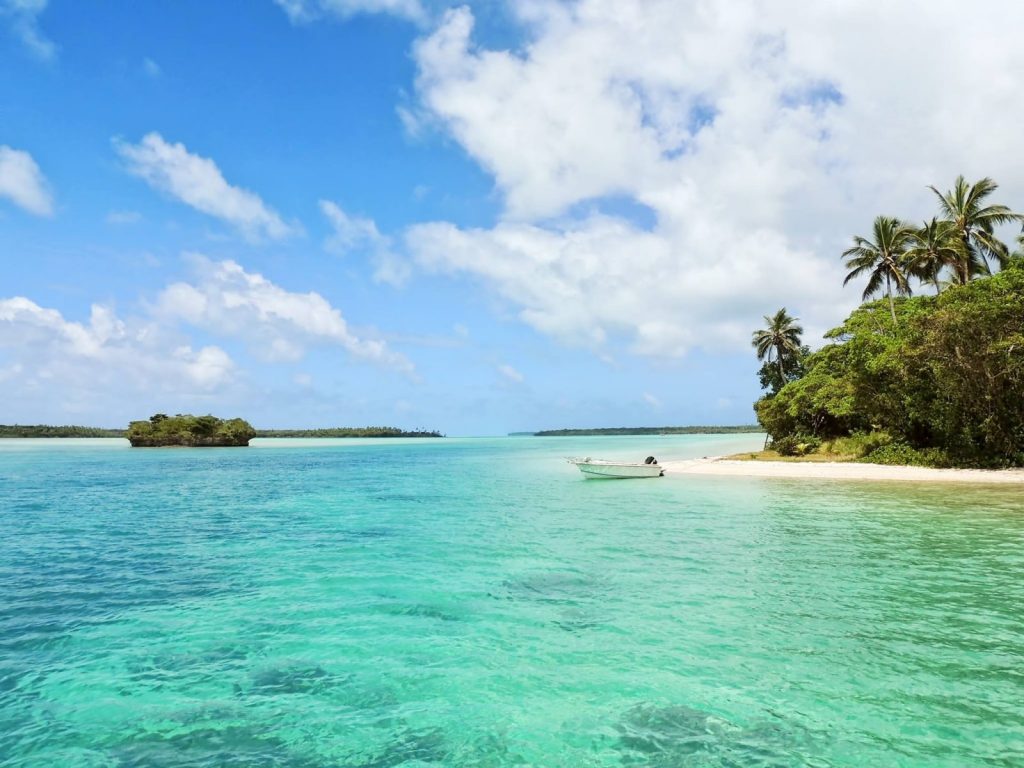 Miami, Orlando, California, Las Vegas and New York – when most people think about traveling to the United States, these are the first destinations that come to mind. Yet, this vast country boasts such an array of beautiful landscapes and cultural peculiarities that it is difficult to choose a single place to visit. That being said, if you are the kind of traveller to prefer natural beauty over anything else, and enjoy a day spent at a secluded beach more than exploring busy city street, you should not overlook the magic of some American islands.

Although the United States administers insular territories that stretch to regions far away from mainland (such as American Samoa, Guam, U.S. Virgin Islands, among others), the following list of top islands to visit in the US is focused on places that are easily accessible from any of the major city in the United States. Still, there is also the particular case of Hawaii, which despite being a plane journey away tends to always pop into mind when thinking of a US island – hence, it is no surprise that Hawaii takes so many spots in this list.

Apply now and get your Visa ESTA travel authorization by email

Hawai’i (The Big Island), has the name for a reason – it is seven times larger than its sister Maui. This is the kind of destination that combines adventure (for the active traveller) with impressive natural features. Despite being the largest of the archipelago, the Big Island isn’t the most populated, which means much of the place is still wild, with many beaches that seem to be untouched. When in Hawai’i, make sure to visit the National Park of Volcanoes, so to have a glimpse of the impressive geology and history of this land.

Check here if you are eligible for Visa Waiver Program

Kauai, Hawaii, is also known as the “Garden Island” since 80% of its territory is formed by uninhabited, utterly green spaces surrounded by rich nature. Kauai is the ideal destination for those who enjoy hiking and getting to know a place’s flora and fauna. A great day trip option is to visit the Wailua Falls.

Although very close to the mainland, the Hilton Head, in South Carolina, is considered an island within the US territory. This is the typical vacation destination for upper-class Americans and aside from various golf courses and spots for outdoor activities, the island also features the Harbor Town Lighthouse and Museum as well as an interesting array of wildlife at the Pinckney Island National Wildlife Refuge.

Another name that has been heard but nonetheless deserves a spot on the list. Key West is located very close to Miami and is a great road trip option as it passes the Seven Mile Bridge – an 11km long bridge that crosses the sea towards the island. This island destination mixes the charm of a historic city with paradisical beaches.

Key Biscayne Island not only is a beautiful place to lay eyes on and enjoy but it is just minutes away from downtown Miami. This island is connected to Miami via the Rickenbacker Causeway Bridge – a 6-kilometer-long free-way that runs over the sea. One of the most sought-after places in Key Biscayne is the southernmost tip area of Bill Baggs Nature Park, which boast an incredible natural environment, a beautiful beach, and a historic lighthouse.

Marco Island is the largest of the approximately 10,000 islands located in Paradise Coast in southwest Florida. Its seductive beaches, layered with white sand and often portrayed as mystical, are ideal for relaxing and having quiet moments with the family. In the past, Marco Island was considered as the best island in the US, and the fourth best in the world, by the public of TripAdvisor. The destination bathed by the warm waters of the Gulf of Mexico is also the entrance to the Everglades National Park – the largest reserve of subtropical environmental preservation in the United States.

See also: The 10 best water parks in the United States

The town of Kiawah Island is often addressed as a “barrier island” and is located in Charleston County, South Carolina. The town is best known for its award-winning golf courses but it also offers a range of beaches, trails, thriving wildlife, and lots of opportunities to immerse in nature without getting too far away from civilization.

About 50 miles off the coast of the American state of Massachusetts, the island of Nantucket is an old whaling port with beautiful red brick buildings, deserted beaches, lighthouses and acres of preserved nature. This small island of 123 square miles in extent is filled with unspoilt beaches bathed by the Atlantic Ocean to cater for all tastes, from those with children to those looking for a rough sea and good waves for surfing. A traditional holiday destination for Boston and New York residents, Nantucket stands out for its delicious craft beers, ideal for cooling off during the hot summer days.