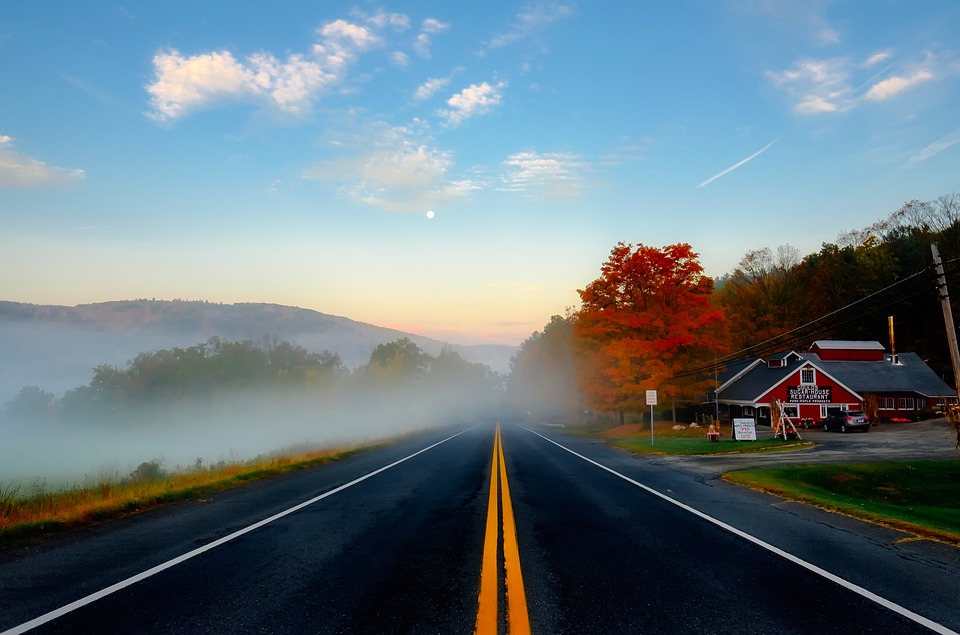 Massachusetts is an important reference in the formation of the United States as we know them today. Many men from this area fought hard battles to gain the nation’s independence.

If you are passionate about US history and culture in general and you live in a country like Australia, you can visit this fantastic destination by obtaining your electronic travel permit ESTA Visa online.

Not sure if your passport is eligible for applying for ESTA Authorization? Check here for all the requirements.

History of Massachusetts   This state is officially known as the Commonwealth of Massachusetts and was founded on February 6, 1788, becoming the sixth state in the American Union.   Its name comes from an indigenous word meaning “Big Hill Place”.   Massachusetts is located in the northeast of the United States and has lots of bays along its coasts, giving it the nickname of the “Bay State”. These bays include:

Massachusetts also stands out as it has many universities giving the state an excellent academic environment.

Massachusetts is home to some of the most noteworthy academic institutions in the United States and in the world, including Harvard University, the Massachusetts Institute of Technology, Boston College, Boston University, Northeastern University, Tufts University and Suffolk University, as well as the liberal art colleges Amherst College and Berklee College of Music.

The puritans were the first English colonisers to arrive in Massachusetts looking for greater religious freedoms. Together with the official expeditions from England, these religious dissidents founded various colonies in this area.

Later, as the result of tensions between the monarchies and the settlers, Massachusetts became the centre of Great Britain’s independence.

Following the battles in Lexington and Concord, George Washington took charge of what was later to be the Continental Army.

Moreover, John Adams, also known as the “Atlas of Independence”, was one of the most important leaders in the struggle for Independence and the creation of the United States of America.

Springfield Armory has become a historic, geographic and military reference, not only for Massachusetts but for the whole of the United States and their history. Between 1777 and 1968, when it closed, it was one of the main weapons factories for the American militias.

It is currently included in the United States National Register of Historic Places, located in the city of Springfield, in the state of Massachusetts.

Here are a few more interesting facts about Massachusetts:

– Dr. James Naismith was a pioneer in basketball, which started in Springfield University.

– In 1892, the Duryea brothers built the first petrol engine for cars in the United States.

– The first game of volleyball was played in Springfield, although it was invented in Holyoke (Massachusetts).

– The first motorbike in the modern world was built in Springfield in 1901.

– The first fire engine in the world was invented in Springfield in 1905.

This was the first historic park established in the United States of America and has around twelve historic buildings and a replica of a tall ship, making it a place of interest for history and culture lovers.

The artefacts, collections and buildings located and administrated on this historic site include: