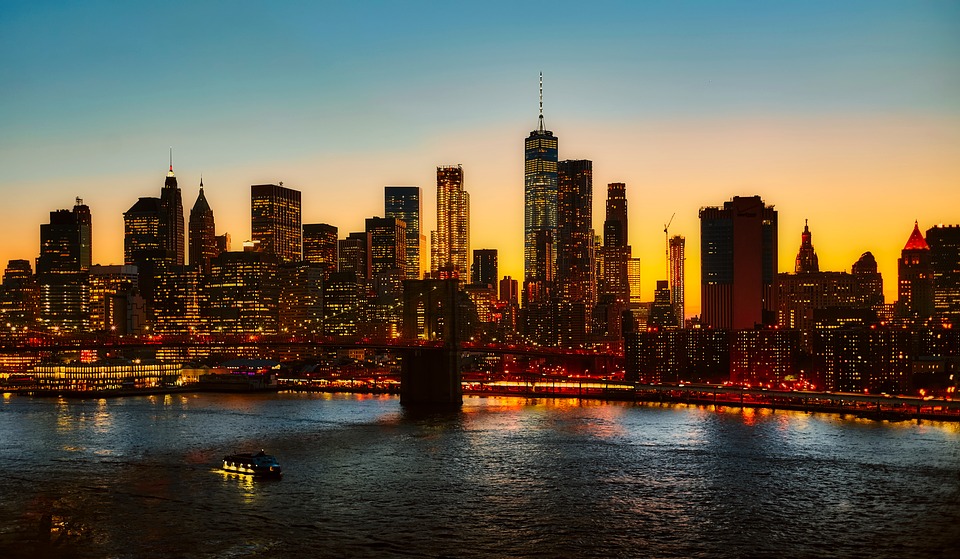 There are a few things to consider and understand when traveling through this busy international airport.  We have prepared a quick guide to help you navigate this major and sometimes complex airport.

JFK airport has 6 terminals currently in operation but it’s numbering system goes from Terminal 1 to 8.  This is because terminals 3 and 6 are no longer in operation. Terminal 1 serves four key carriers: Air France, Lufthansa, Japan Airlines and Korean Airlines.  Other airlines that use Terminal 1 include Austrian Airlines, Alitalia, Aeroflot and Turkish Airlines. Terminal 2 is operated exclusively by

Delta Airlines for its domestic flights in the United States.

Terminal 5 is used exclusively by JetBlue Airways for their flights inside the United States and to destinations in Mexico, Central America, the Caribbean and South America. 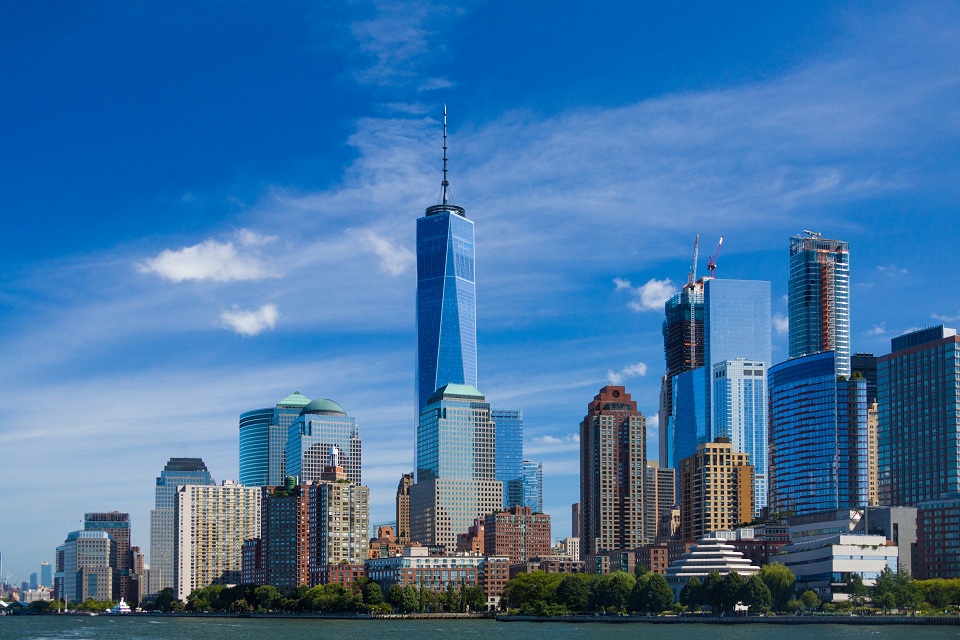 Terminal 7 is operated by British Airways and for other Oneworld partners including Iberia, Cathay Pacific and Qantas.  Other airlines using this terminal include Aerolineas Argentinas, All Nippon Airways and Icelandair.

Terminal 8 is operated by American Airlines and other Oneworld partners including Finnair, LAN Airlines, LAN Ecuador, LAN Peru, Qatar Airways, Royal Jordanian and TAM Airlines.  All of American’s flights – both international and domestic are operated from this terminal.

For those passengers who are intending to stay in New York there are many travel options from JFK to the different areas of the city.

If you plan to take the subway you should first take the AirTrain connection to either the Howard Beach station or Jamaica station.  From there you will be able to connect to the New York Subway system.

If you want to use the bus then there are many bus lines linking JFK to the New York City Subway including the Q3, Q6, Q7, Q10 and B15.

Hotels and Shopping There are many hotels that are near the airport but there is no hotel inside any of the terminals.  For stays in any hotel you will have to go through passport control and customs before being able to go to the hotel.  Some of the nearby hotels include the Courtyard Marriott and Ramada Plaza. 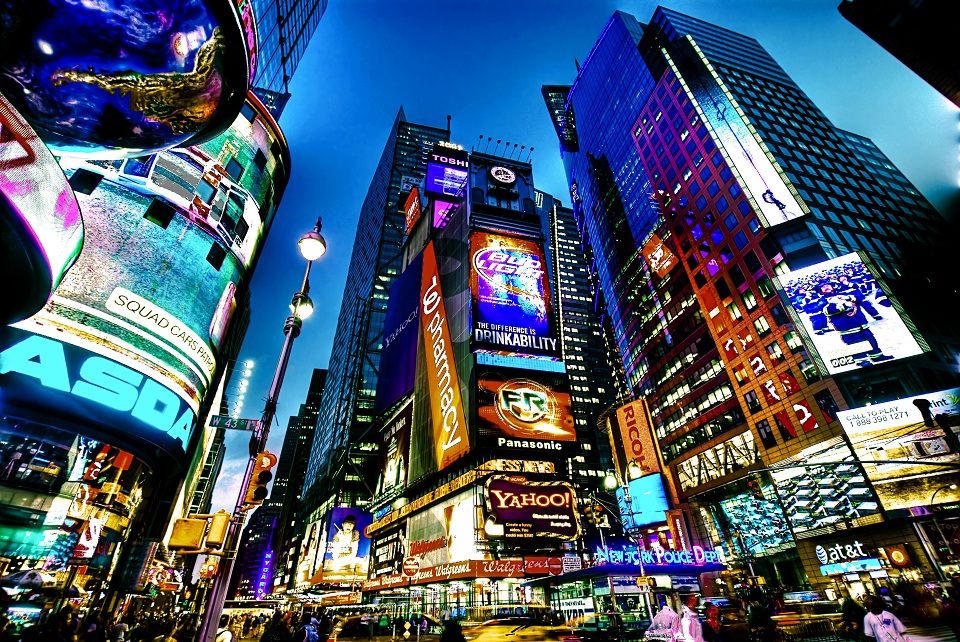 In terms of shopping there are hundreds of shops, restaurants, cafes and stores located in the terminals.  All major fast food chains can be found in the airport.  Some of the highlights include Shake Shack in Terminal 4, New York Sports Grill on Terminal 5, Eat & Go Istanbul on Terminal 1, and Wolfgang Puck Express on Terminal 7.