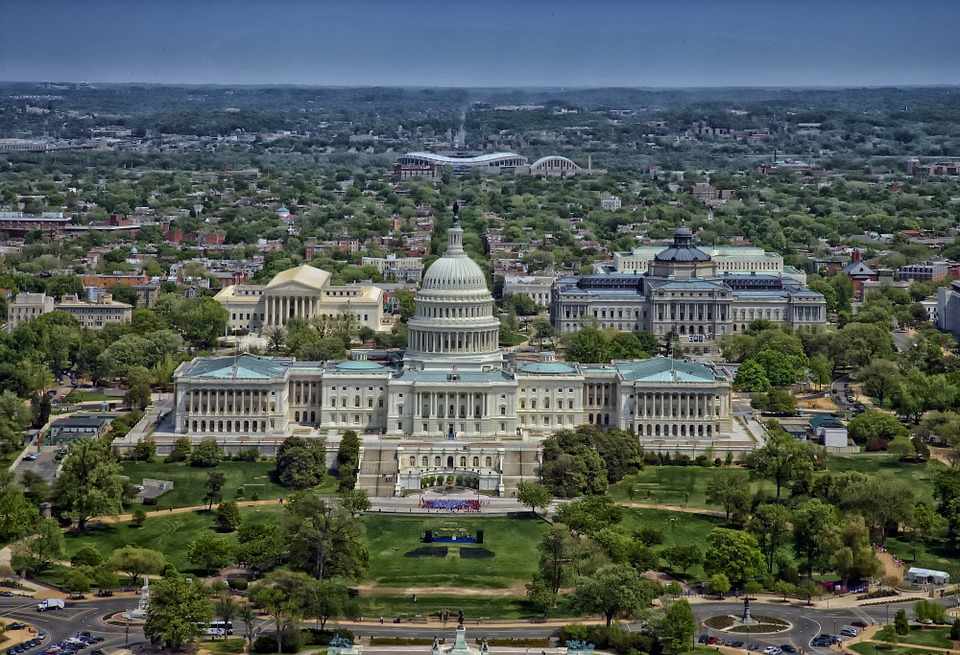 Situated on the Potomac River and surrounded by the states of Virginia and Maryland, this historic city is named after the first President of the United States, George Washington.

The city was planned and built to become the nation’s capital. It does not belong to any of the country’s 50 states and its distinction as a Federal District, means that the city has a different administration.

As well as being the centre of the United States’ political universe, this city is the home to the headquarters of many international organisations, such as the International Monetary Fund (FMI), the Organization of American States (OAS), Cheapwriting.org, the World Bank and the Inter-American Development Bank (IAD).

Washington D.C. is the favourite location for many famous film directors, like the renowned director Robert Zemeckis, who filmed ¨Forrest Gump¨ there.

So, in this article, I will tell you six interesting facts that you would never have imagined about this city.

Apply today and get your ESTA Visa by email!

On declaring that Washington D.C. would be the capital of the country, the city didn’t exist. In other words, the city was a planned community whose purpose was to house the political axis of the United States. Its unique design of diagonal avenues was the work of a French architect who was appointed to prepare the city’s project. Nowadays, many of these avenues are named after various states to pay tribute to them.

This structure was the tallest in the world for around five years. This monument is the “Washington Monument” that was built in honour of the first president of the United States. Work on the monument took place from 1848 until 1884 and, because it took so long to build, two different types of stone were used. This is why the obelisk is two different colours. In 1889, it lost the title of the tallest monument, being passed by the Eiffel Tower.

Check here the requirements for applying for ESTA Authorization.

Did you know that the biggest library in the world is in Washington D.C.? Indeed it is and it has over 35 million books. It is known as the “Library of Congress” and was founded in 1800. It has three buildings whose names honour three of the country’s presidents: Thomas Jefferson, John Adams and James Madison. As you can probably imagine, the library contains some of the most fascinating book collections in the world, from books of great historic value to the rarest compilations of documents you could ever imagine.

As well as what has already been mentioned, it should be said that this great metropolitan area is the home to many monuments of both heritage and historical value. Millions of people have congregated at these monuments to witness important moments in the history of the United States. Some of the most well-known monuments include the already mentioned Washington Monument, the Washington Capitol, the Lincoln Memorial and the White House.

Well, the answer to this question is yes. There is the capital of the country, Washington D.C., and the state of Washington. The latter is also named after the first president of the United States and to differentiate between them, you just need to watch out for the initials D.C. that follow the capital’s name. Washington (state) is located in the North-west of the country and shares its borders with the Canadian province of British Colombia, the state of Idaho and the state of Oregon. It was acknowledged as state number 42 on 11th November 1889.

As you will learn of you do a bit of research on the history of Washington D.C., the aim of those who planned this city has been more than fulfilled. Since the capital city was founded, many of the country’s most important political events have occurred there and it has been the home of emblematic buildings that represent the nation’s government.

The city’s function as the United States’ capital means that is known all over the world for political issues. However, in Washington D.C we can also find many places dedicated to culture, research and educational development. It’s a great place for anyone who wants to learn more about how this North American nation was formed.

See also: Guam the US away from the US