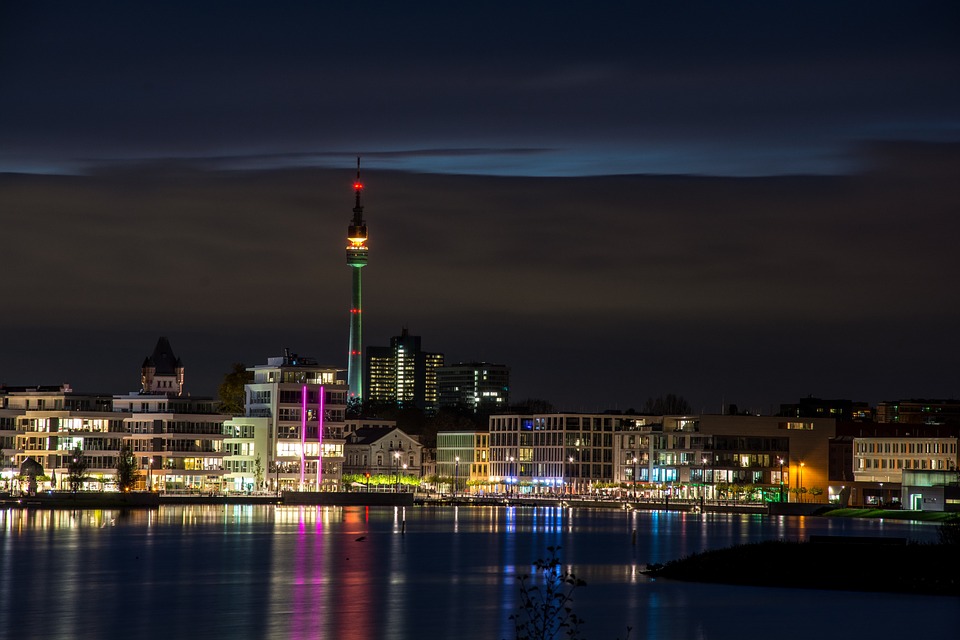 The first United States cities that are always mentioned are New York, Los Angeles, Chicago or Miami. However, these large cities are already so full of cars and people that it is almost impossible to avoid stress. If you would like to change your lifestyle and move to the USA, the best advice is to choose other smaller, but thriving cites.

If you want to explore the USA as a tourist before you make up your mind, don’t forget to request the ESTA Visa USA well in advance, as this is a pre-boarding requirement. Not sure if you can apply for USA Esta? Check this exhaustive list of frequently asked questions about ESTA application requirements.

Here are a few of the advantages of smaller cities:

If this list doesn’t convince you, how about having a look at the list of characteristics of the most promising cities?

1. Indianapolis
Known as the “Crossroads of America” due to the intersection of various highways, the city of Indianapolis has everything: from economic opportunities to an up-and-coming gourmet cuisine scene. This city in Indiana is also a niche market for racing car sports enthusiasts. It is well-known throughout the world for being home to the world’s biggest one-day sports event, the Indianapolis 500. It is also worth mentioning that the city has a low crime rate and a high level of education with universities such as Purdue, Indiana University and Notre Dame.

Get to know American food before moving to the US: The best food in America by region

Known as “Gateway to the West”, Saint Louis can be described as a large city with the charm of a town. One of the biggest attractions of living in this city of Missouri, is the low cost of living.

As well as being affordable, Saint Louis is placed in Forbes’ top ranking of the best cities for young professionals in the technology industry, education and medicine. If you are looking for adventure in your new city but you also want to save money, this city has more free tourist attractions than any other city in the United States.

Detroit is an important port on the river of the same name, which is one of the four main straits connecting the Great Lakes with the Saint Lawrence River. Detroit’s diverse culture has especially influenced music, both locally and internationally, since the city has played an important role in creating new genres and making great contributions to jazz, rock and hip-hop.

Located in the northeast of the Sonoran Desert, Phoenix has a warm, arid climate. However, its system of irrigation channels has attracted a prosperous farming community, with original harvests which have remained in the city’s economy for decades. Phoenix is the perfect base for local entrepreneurs and businesses. Five Fortune 500 companies have their headquarters in the city, meaning that employment is available for specialists. Phoenix is also becoming a greener city and promotes the use of bicycles. At present, many people go to work and school by bike.

Baltimore is the biggest city in Maryland. Like many Latin American countries it is made up of neighbourhoods with different characteristics. One such neighbourhood is the pretty Fell’s Point, which is built from coloured stones dating back to 1760.

A large part of the city’s tourism is based around the Inner Harbor, where the National Aquarium is located. The Aquarium is Maryland’s main tourist attraction. For the foodies among you, the city’s restaurants offer a great variety of flavours, especially when it comes to crab dishes.

6. Milwaukee
For a long time Milwaukee has been eclipsed by bigger cities which are nearby, like Chicago and Minneapolis. The reality is that this city in Wisconsin has many, if not all, the qualities which the other big cities offer:

Located on the shores of Lake Michigan at the convergence of three rivers, Milwaukee is a water city in the middle of the country.
Milwaukee is known for having the largest system of parks in the country. During the summer, these parks become the scene of concerts of well-known artists.
In the summer, Milwaukee is a non-stop party, with over 40 festivals between June and September.