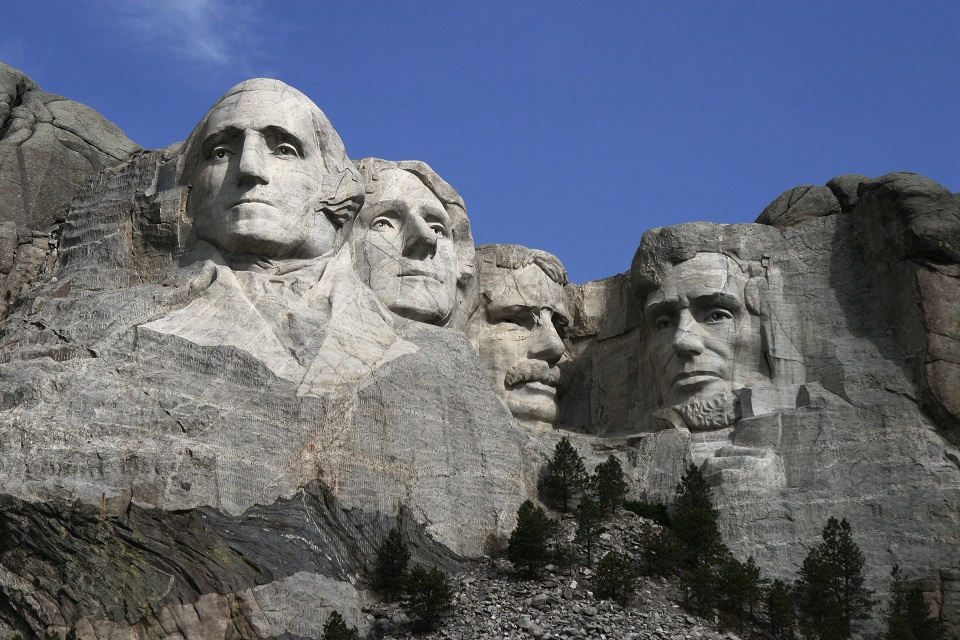 There’s nothing quite like taking a trip to another country. The change of scenery can be liberating sometimes, and even make people appreciate what they have. For Australians planning on visiting America, there’s much to be explored. But at the same time, you will experience a whole different culture, so it’s best to be prepared. Get Your Paperwork And Necessities In Order The first thing you want to do is get your Australian visa to travel to the USA. This can be done in minutes through ESTA visa services. They make it easy, quick and painless. The next step is to secure things like traveler’s checks and a ticket. Make sure everything is within reach when going through the airport motions. Beware The Body Scan In Australia, the body scan machines aren’t foreign objects. But given that they are only used at certain intervals at international airports, for the USA it’s a little different. They are high on safety and every passenger, domestic or international, have to go through it. It’s nothing to be alarmed about, so just relax and walk through. Another thing about USA airports, their boarding calls are done at the gate. Keep in mind that these airports are much larger than those in Australia, so airport-wide announcements don’t exist. They prefer that passengers get the information from their respective gates. Americans Are Loud And Love Their Accent One thing Australians or any other international passenger should keep in mind is that Americans are proud of the way they talk. This is particularly the case in certain parts, which can create some difficulties regarding your accent. Don’t get irritated when you have to repeat something more than two or three times. In fact, it’s better to adapt just a slight American accent to save you all the trouble of repeating. You should also know Americans are somewhat louder, but that doesn’t mean they aren’t polite. Just like any other country you’ll get helpful citizens, while others simply have no interest. The Food Is Different Things you’d expect would taste the same, such as bread, are going to surprise you. Americans have a different way of doing things, for example, a sweetener is used in their soft drinks and sugar is used for making bread. Of course, these aren’t elements that should heed somebody from exploring this interesting country, but it does put the cultural differences into perspective. America is essentially the fast-food capital of the world, so they don’t fall short in that area. If you enjoy fast-food then you won’t be disappointed. Are Tips Mandatory? Tips will never really be mandatory, but they are considered polite in America. The truth is, there are several jobs where tips play a very big part in the salary of the employee. For this reason, it’s suggested to keep some extra dollars handy. You don’t want to be the jerk in a foreign country. If you’re not sure about when to tip, let restaurants be a good example. The waiters typically expect between 15 and 20% of the bill as a tip. If you’re in a fancy restaurant, you’ll probably have more than one waiter and a bathroom attendant with a tip jar. Valet and hotel services are also typical “tipping” territories. The Craft Beer Is Excellent For the tourists who can appreciate a great tasting beer, America is blessed with a talented beer crafting society. Just as they take pride in talking loudly, they pride themselves on crafting beer you want to take home. Some Final Thoughts If this sounds like your kind of trip, then get your ESTA visa without hassles, buy that ticket and see what all the fuss is about. For more information and travel tips: ESTA | ESTA Visa | USA Visa